Recently I posted a Youtube video on how I french braid my natural hair.  I have been wearing my hair braided up more often recently as part of my No Heat Challenge.  It has made things a little easier for me because the weather is cooler these days.  My hair can get really big and full so the french braids make it possible for me to get a hat on my head whenever I want.  I also use the braids to protect my hair while I’m sleeping at night so I won’t have to wake up to tangles in the morning.

I posted the video because I wanted to offer a visual to other naturals of how to do french braids.  I see a lot of comments online from people who have never learned how to braid their hair in this way.  I learned the technique from my mother who braided my hair every week when I was younger.  Sometimes she would do a fancy braided style on my hair but later on she just did one or two french braids with a little bang in front.  When I was about ten years old she taught me how to do it on my own hair.  She also taught me how to do the inverted method which was basically the opposite of french braiding.  I was frustrated with it at first because my braids just didn’t look as nice and tight as when she did them.  I eventually got the hang of it though.

CHECK OUT MY VIDEO ON HOW I FRENCH BRAID MY NATURAL HAIR
Having this styling technique in my arsenal made it that much easier when I went natural.  When my hair grew past the TWA stage I knew that I could braid my hair up for a braid out or protective style.  I can see now that I’m also saving money because I’ve never gone to someone else to have them braid it for me.  Hopefully more people will learn the technique so that they’ll have more options when styling natural hair.

2 thoughts on “Learning How to French Braid Natural Hair” 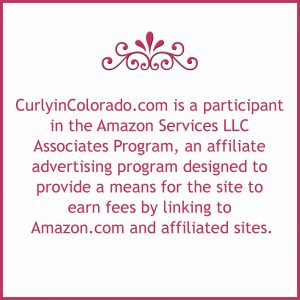